Today is the 5th day of my challenge to only buy produce. Today is going to be a bit of a short one as it is already pretty late. For me at least, being both a spoonie and a morning person. My partners mom had invited us to sushi so that was great. I mean what’s not to love about free sushi. Well besides her “correcting” the waitress when she called me he and continuously misgendering my partner despite them correcting her. Sometimes I wonder if she even tries. But other than that we really had fun with her and the other two people who were there (my girlfriends sister and a close family friend).

I started my day of pretty lazy and stayed in bed for quite a while despite waking up at 9am. When I finally did get up I only had a banana for breakfast. I knew I would be stuffing my face not that much later, so I didn’t need a lot.

I didn’t take pictures of everything I ate at the sushi place, because I didn’t want to annoy everyone by constantly being on my phone. But the main thing is that it was a lot. The first picture is my plate and the second picture was part of a collective order.

On the way back we stopped at a liquor store because someone needed a gift, and when I saw these I just had too. From all the beers I’ve ever tasted this one is probably my favourite. It’s surprisingly hard to find though, considering the brewery isn’t even that small. So I got one and a different one for my girlfriend.

And the sun finally decided to come out again, so that was lovely. 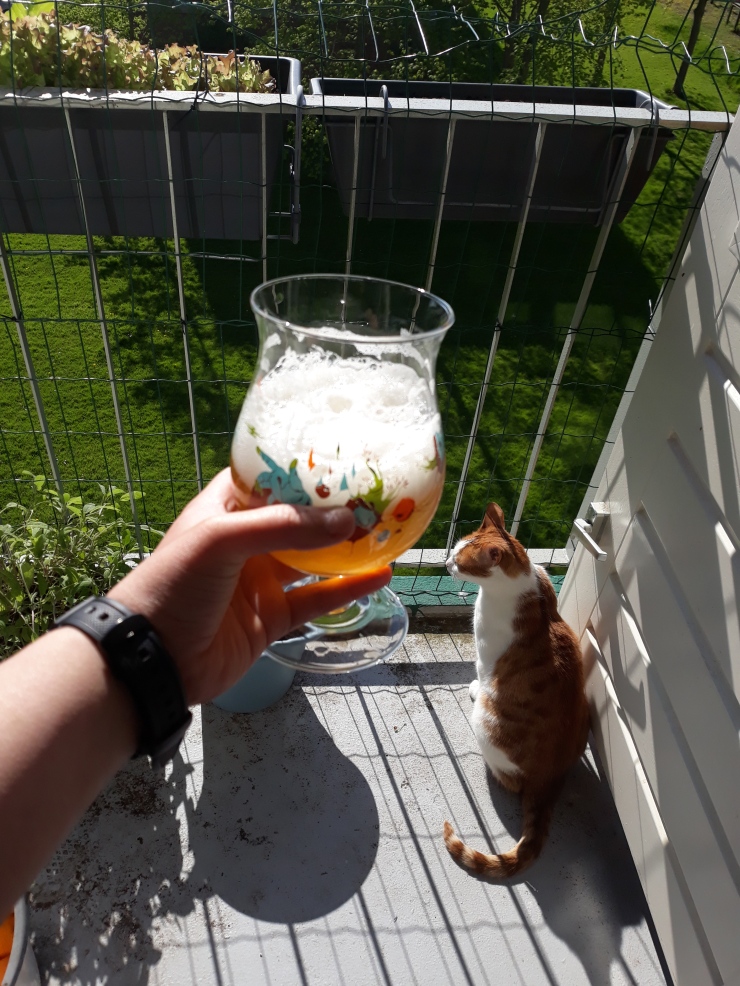 My partner had to work tonight, but luckily fairly late. So I actually made them a quick dinner. I left the assembly up to them though. While prepping everything I snacked on a few leaves of lettuce, but I wasn’t hungry yet, so that was all I ate.

Then after I ate the leftover lettuce and I decided to grab a bowl of crisps, which I also ended up doing last night. Oh well. 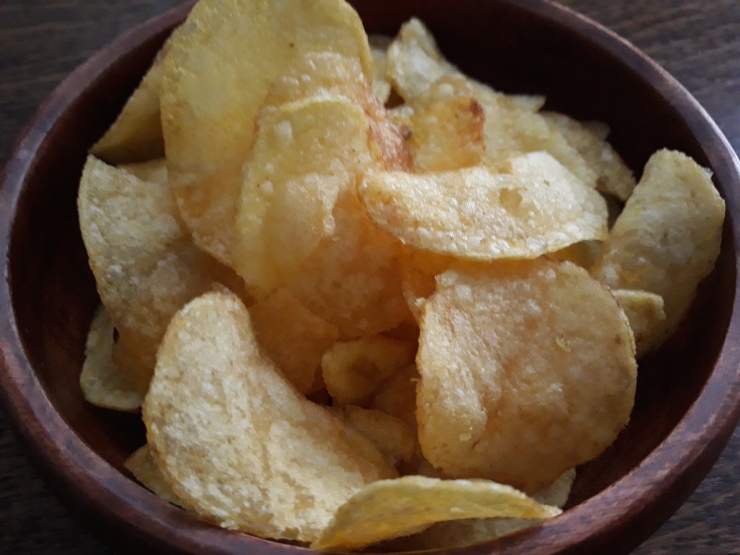 So all in all we didn’t use that much from our pantry today, because we were treated to heaps of sushi and other food. This way it’s not hard hahaha. Tune in tomorrow for day 6. I hope to see you then. Bye!